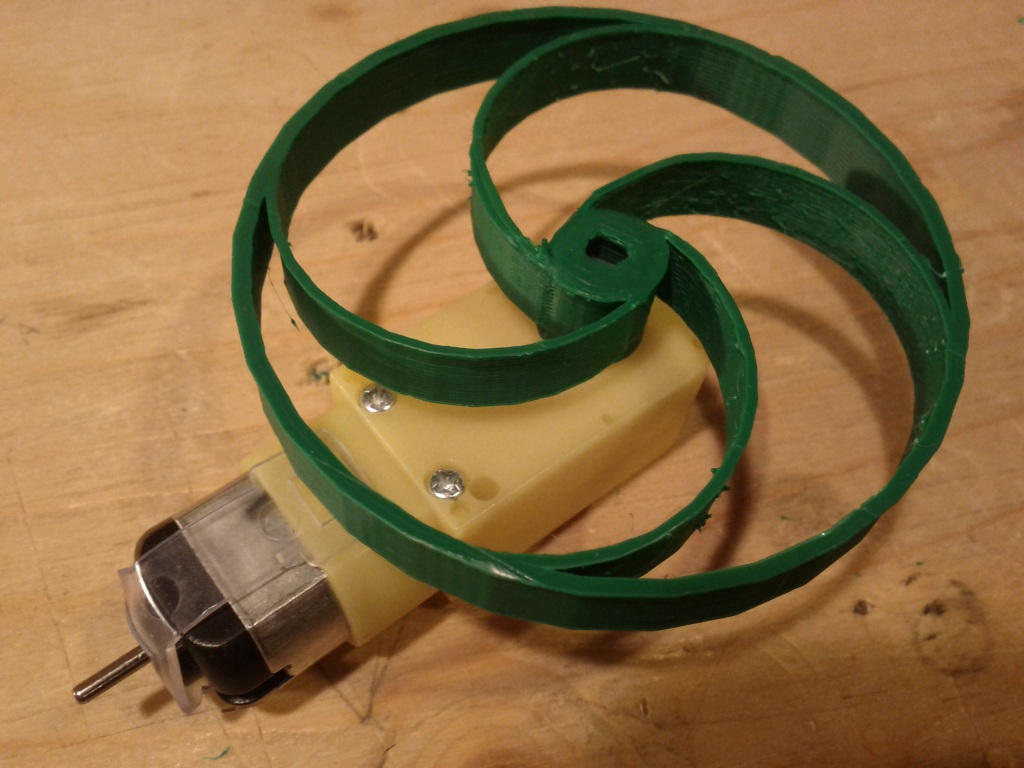 I just published a derivative to a project on Thingiverse.com (http://www.thingiverse.com/thing:18918). I love sharing designs! This is the foundation of a new way to make stuff. You need to understand the real power of sharing when time comes to decide if you keep your project for yourself or if you publish it on a sharing site like Thingiverse or Instructables.

Derivatives on Thingiverse are a good way to understand the dynamic behind design sharing. Take the “Wade’s Geared NEMA17 Extruder” by Wade as an example. This project has resulted in fourteen direct derivatives from Thingiverse users, each of which brings it’s own addition or modification to the original design, making it better and usefull for more peoples. Fourteen derivatives of a project is pretty impressive but the best part is yet to come.

One of these fourteen derivatives, the “Accessible Wade’s Extruder” by GregFrost became one of the most popular thing on Thingiverse and spawned four more variations of the extruder. That doesn’t stop there … GregFrost had better ideas for this extruder and published the “Greg’s Hinged Accessible Extruder” thing. This thing became a huge success with thirteen new derivatives and tons of “like”. The list continues with the “Tom’s guided Greg’s accessible hinged Wade’s geared extruder” from Thomas Sanladerer and then, GregFrost published again with the “Guidler for a Gregs Wade“.

But, wait, one more derivative has just been published! “Chri” just posted a new derivative called “Greg`s Wade Universal Reloaded Edition !“. As the name suggest, we are converging toward the ultimate Wade’s Extruder. How many new derivatives are yet to come? No one knows for sure. What is sure though, is that the whole process have greatly improved the original design in a very short period of time. It would have been impossible for a small or medium size company to achieve this at reasonable price.

Compare by yourself the difference between the original and the last designs. Browse trough all the derivatives to appreciate all the work that have been done in such a short time. That’s the power of sharing.