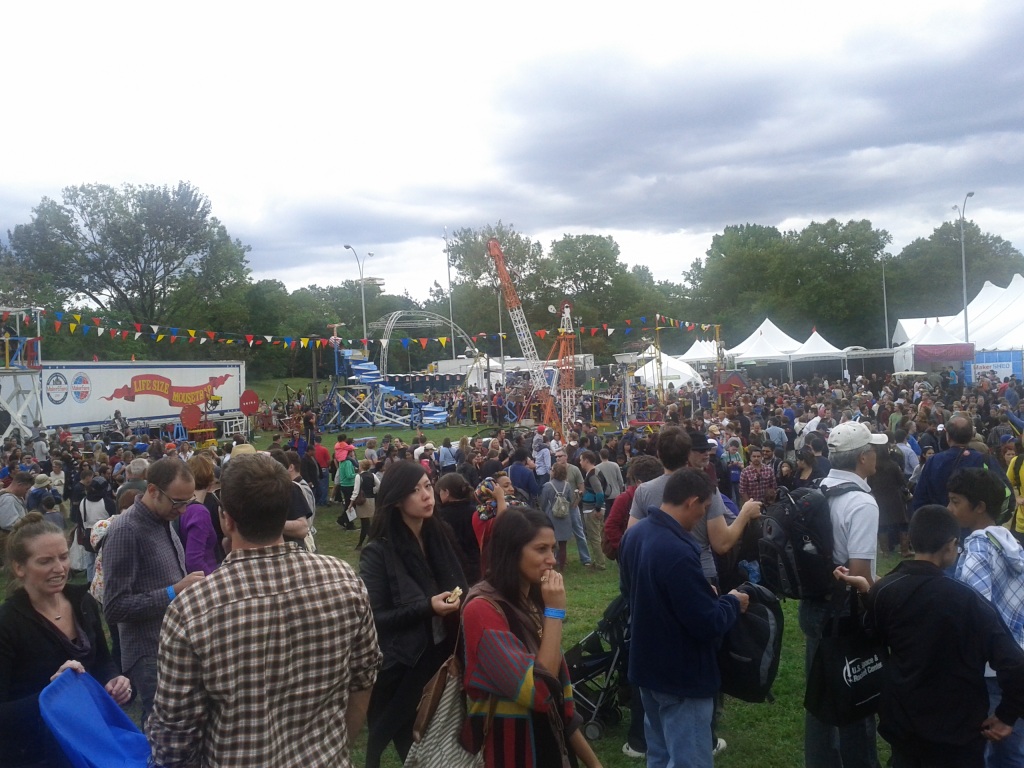 Following the Open Hardware Summit I went to the Maker Faire World in New York city. This event was held in the same location as the OHS, at the New York Hall of Science.

3D printers were all over the place! Of course there was the 3D printing village where Makerbot, Makergear, Ultimaker, Botmill and other companies were exposing their stuff but you could also see a Makerbot in almost every booth of the exhibition.

Of course, there was not only 3D printers at the Maker Faire … We had a gigantic dinosaur/dragon throwing fire, a car covered with dancing fish and lobsters, bamboo bicycles and much more …

These are only 1% of all the great stuff you can find at the Maker Faire. This alone  totally worth the trip from Montréal to New York!

For more information visit the Make Magazine website at makezine.com.