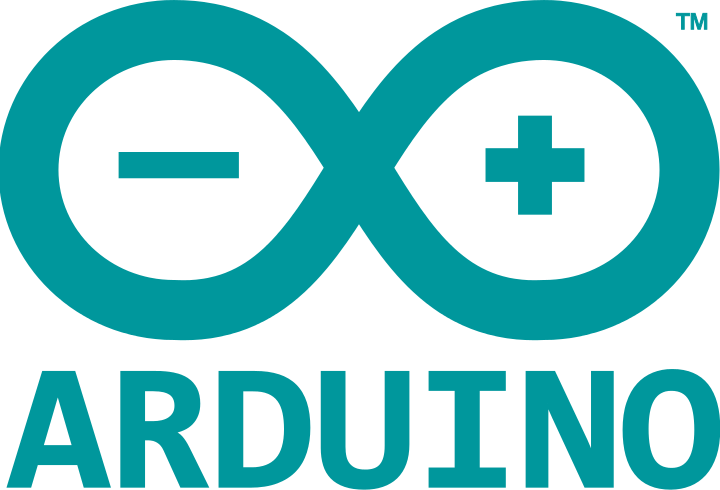 My motivation to write a task scheduler framework is to help me faster develop new Arduino projects. In most projects, we repeat the same tasks over and over before getting to play with the new stuff.

You can jump into the code right now by downloading it from my github account at:
https://github.com/pchretien/scheduler.

Before using the scheduler functionalities, we have to explore the ITask interface. ITask is an interface that you must implement for all tasks to be scheduled and executed by the Scheduler. This interface has only two methods, “setup” and “run”.

The ITask::setup() method of your task object will be called in the global setup() function of your Arduino application. You place in this function all the initialization code your task object needs to execute correctly.

The ITask::run(Scheduler*) method is the method called by the scheduler when your task object is scheduled to run. It receives a reference to the Scheduler object so that your task object can re-schedule itself  or another task.

The setup() method should be called from the main setup() function of your Arduino application. Finally, you can clear the queue and the schedule by calling the clearQueue() and clearSchedule() functions.

In this example I will create a task that will turn on/off a LED every 500 milliseconds. First, you must derive your task class from the ITask interface.

Following is the implementation of this task …

The constructor initializes internal values. Here, you can put all the code you want to run at the time of creation of the Task object.

The “setup” method will be called from the setup() method of your Arduino program. In this example we only need to configure the digital pin #13 as an output.

The “run” method will be called by the scheduler when the task is ready to run. In this example, the first thing the Task does is to re-schedule itself to run in _period milliseconds. Once re-scheduled, the Task will toggle the LED connected on pin number _pin of the Arduino micro-controller.

Finally you must create the task and schedule it for the first run. In this example, the Task is created in the global scope and scheduled in the setup() method.

You can download the complete example from my Github account. In this example I drive five different Tasks in parallel. Two tasks are driving servo motors, two others are driving LEDs and the last is printing data on the serial port.

This is a work-in-progress project and will keep you informed of new developments as I go. If you try it, please leave me your impressions in the comment section below or contact me via my Github account.